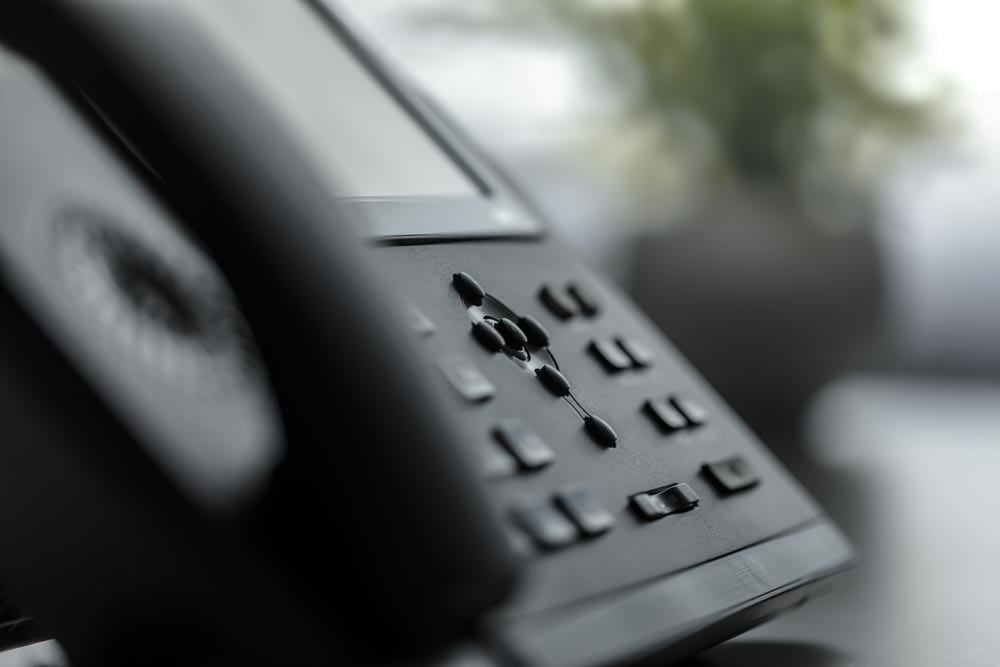 Hosted telephony in the cloud offers a full range of communication services for your business. Benefits include:

– Quick and easy to make changes

– Free calls between your offices

– Ability to manage your own calls and facilities 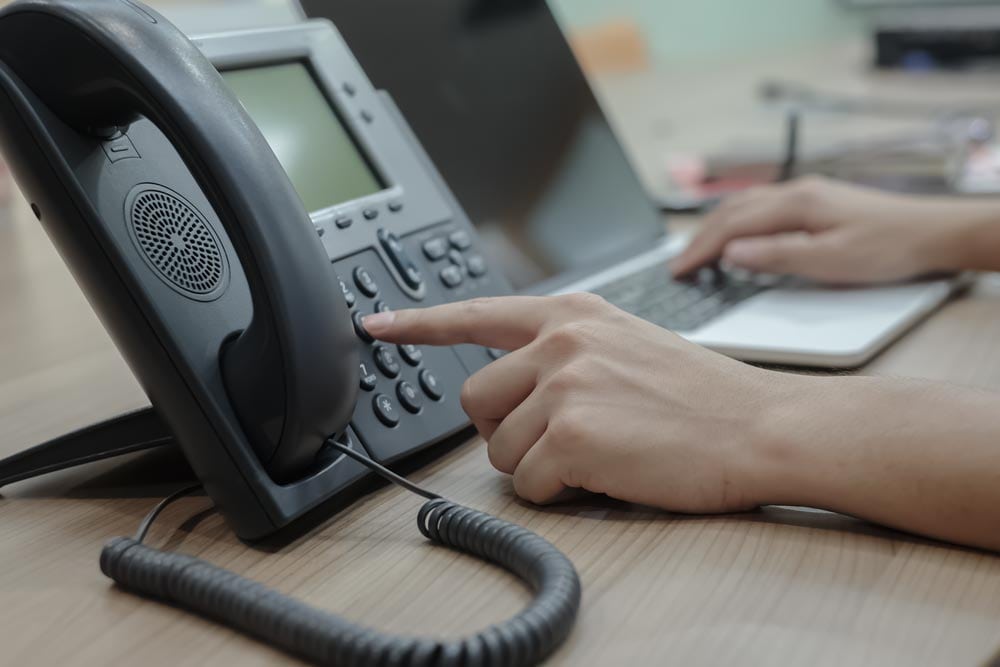 Private Branch Exchange (PBX) is a private telephone network used within a company. Users of the PBX system share a number of outside lines for making external calls and further benefits include:

– Telephone systems are highly functional and allow for a better communication flow between departments and staff, resulting in a more coordinated working process

– A virtual switchboard system can reach employees, permitting them to work from their mobile phones and even overseas, providing increased efficiencies

– The scope of your network system can be tailored with PBX, unlike traditional telephone systems that limit the number of users between calls

Get In Touch Today